Hagar Peeters was already known as a poet-performer before a syllable letter of hers had been published. In 1997 she became well-known nationally through her performances at big literary festivals. Her debut Genoeg gedicht over de liefde vandaag (Done enough love poetry for today) followed only two years later and was nominated instantly for the NPS-Cultuurprijs. Her second collection of poems, Koffers Zeelucht (Trunks full of sea air; 2003) was awarded twice. In 2016 her first novel was published, 'Malva'. It tells the story of the daughter of poet and Nobel Prize winner Pablo Neruda.

'Het valse seizoen' is the new novel of Christiaan Weijts and tells the story of three musicians, who all all confronted with the dark power of music, and are forced to radically change their livers.

Curated by Mira Kom and Marcel Theeuwes, The Hague Library. In Dutch. Bookselling by Van Stockum. 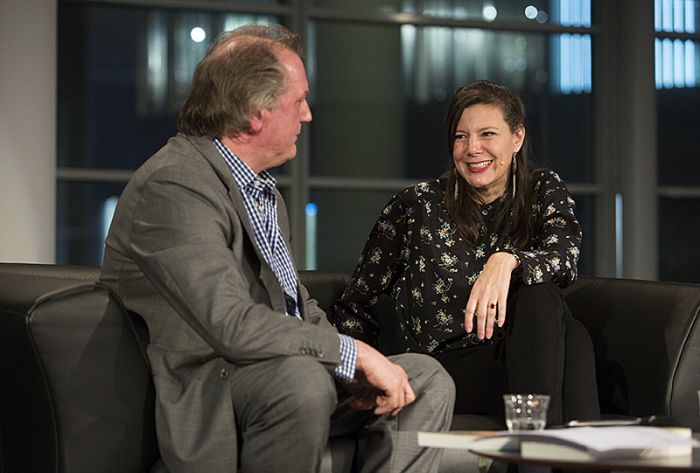 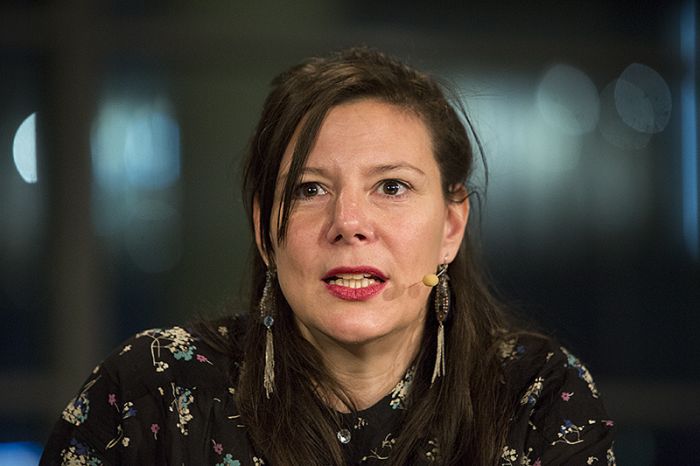 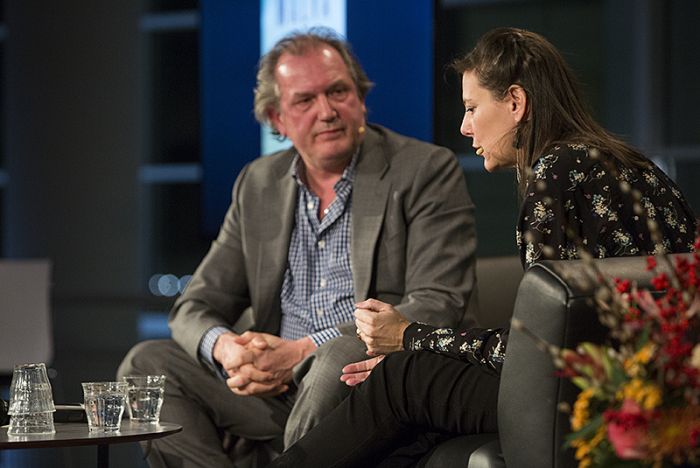 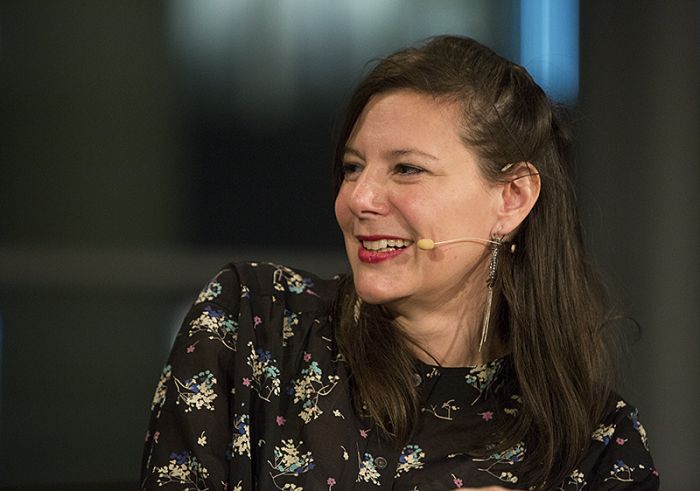 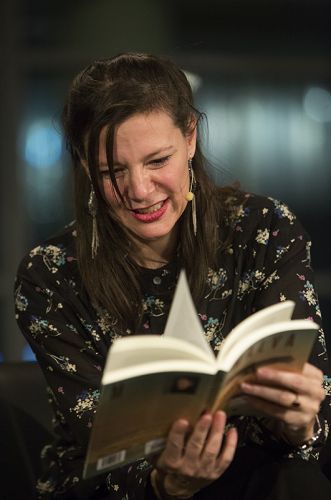 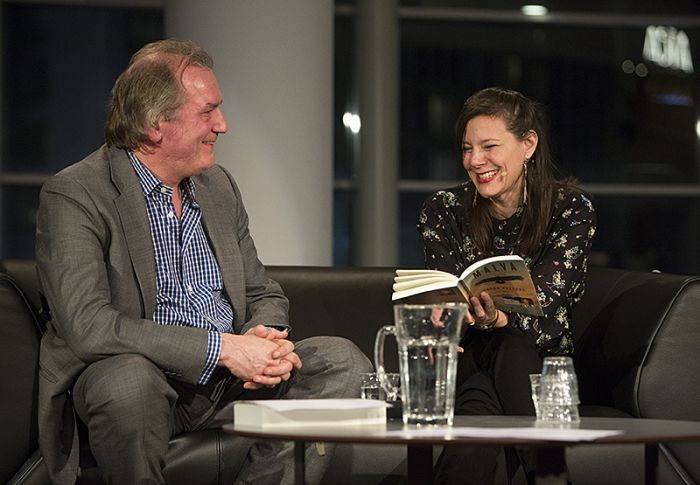 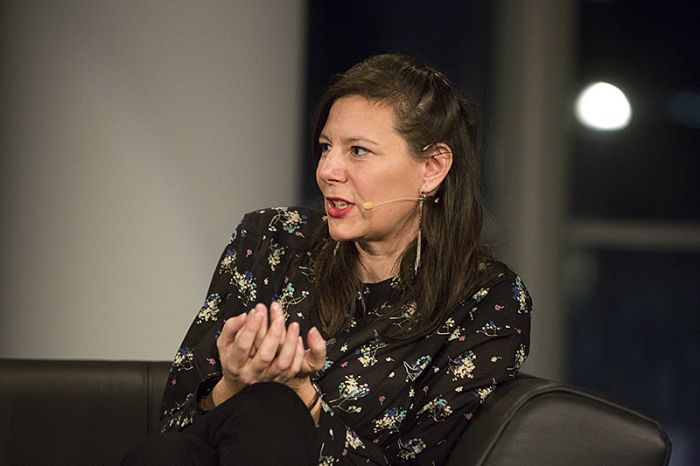 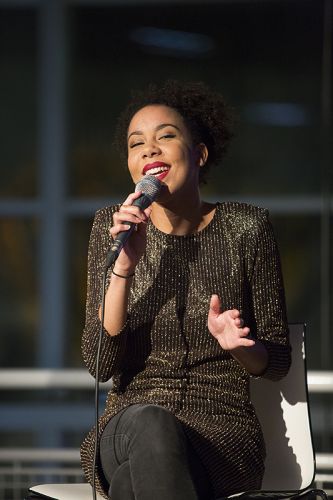 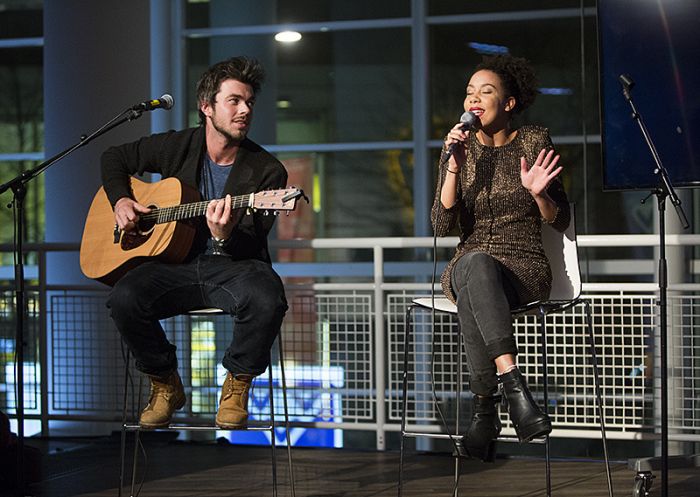 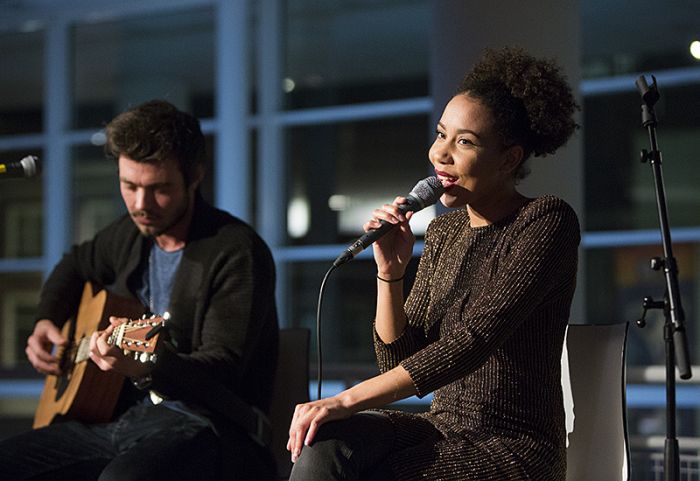 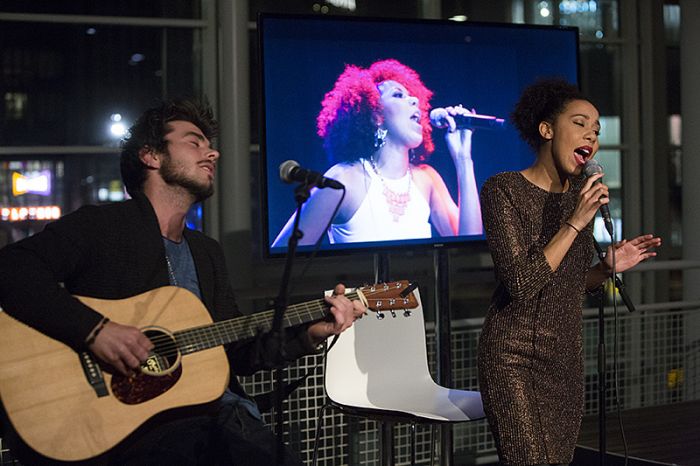 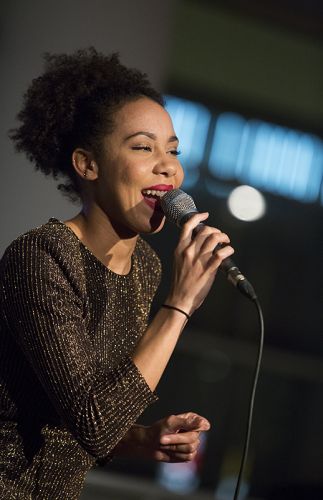 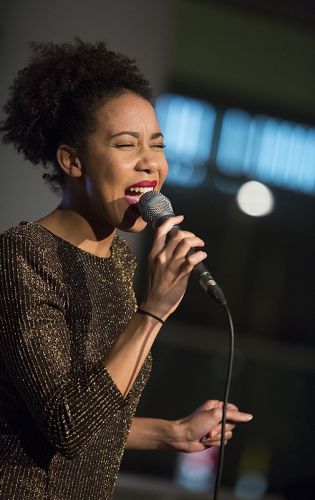 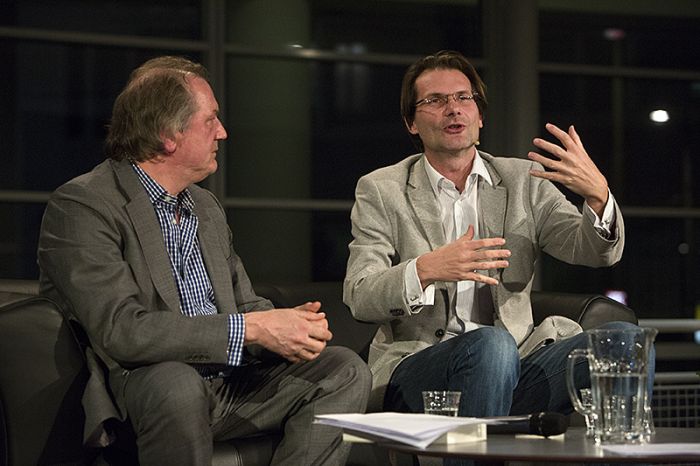 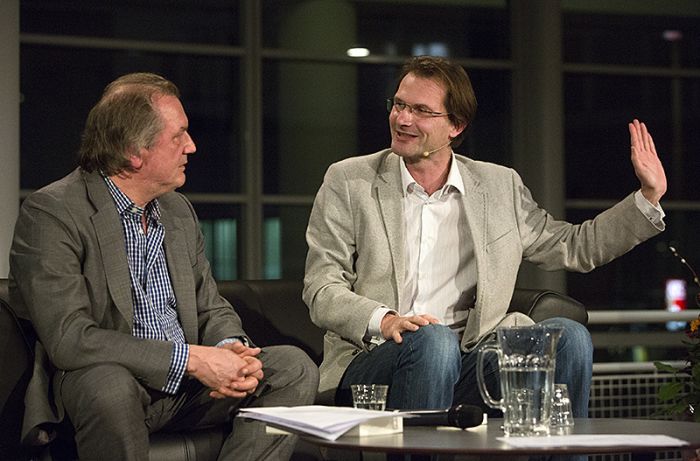 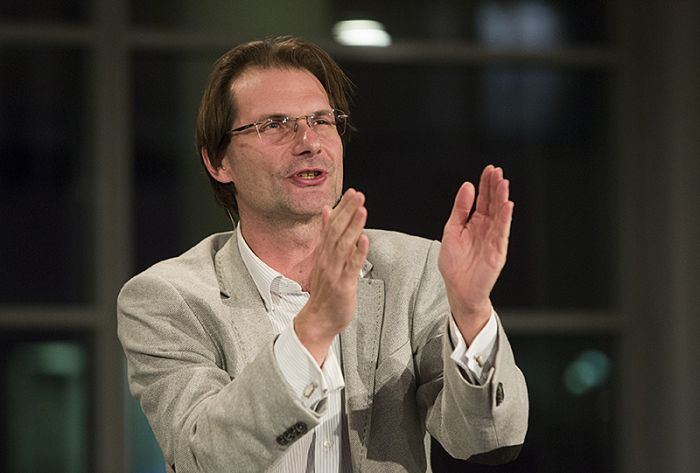 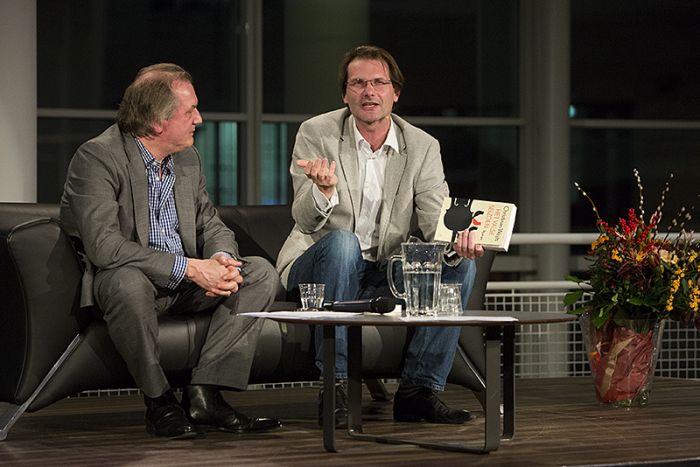 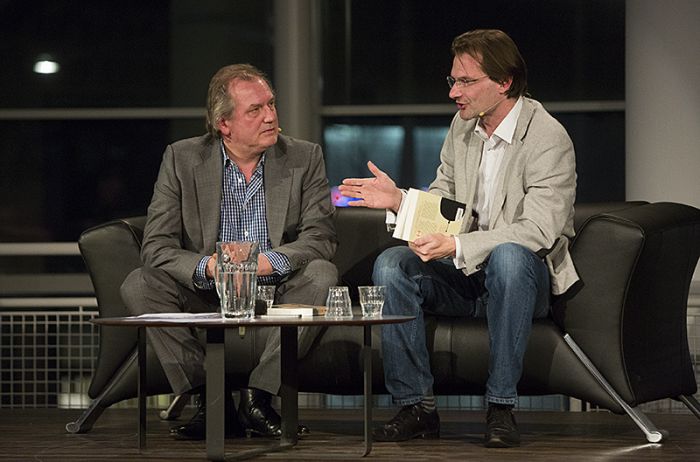 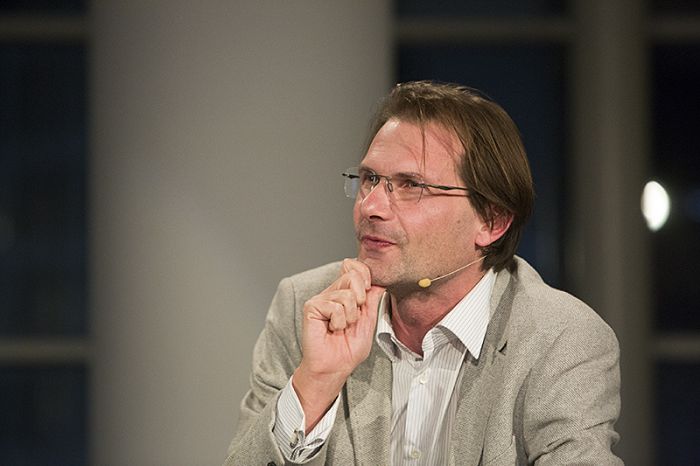 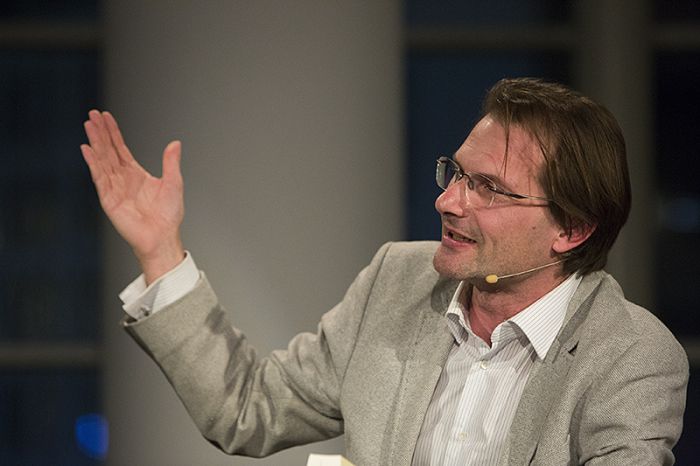