A debate in the annual Dutch book week with writers Abdelkader Benali, Robert Vuijsje, literature critic Toef Jaeger and publisher Jurgen Maas. More than a fifth of the Dutch have a migration background. Our society is no langer just white. But is that reflected in Dutch literature? Against a white background, the work of non-white writers is often described as subjective, in a socio-cultural context, and not so much as literary. Does literature show us who we are? This is the central issue in this debate on the Dutch literary scene of publishers, editors and literary critics. 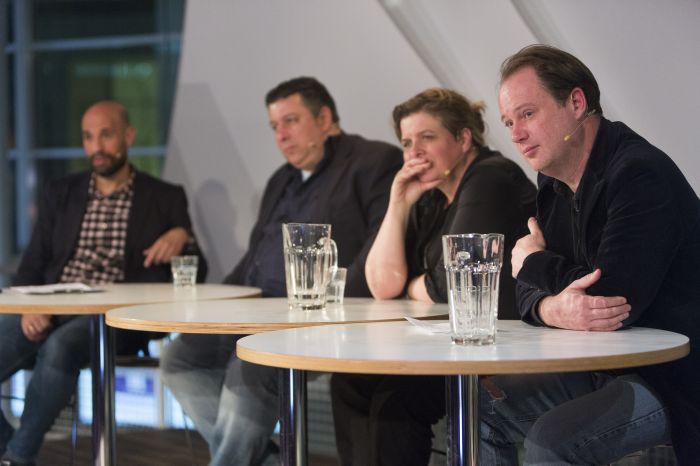 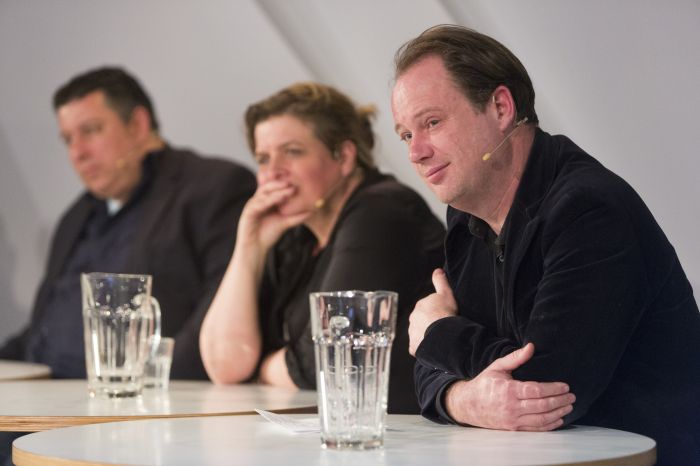 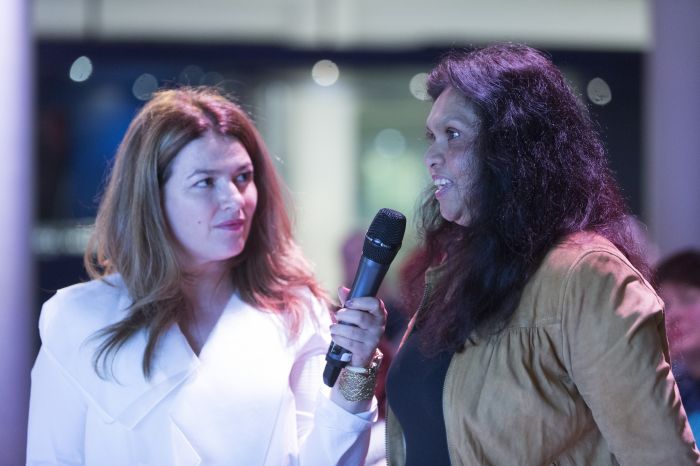 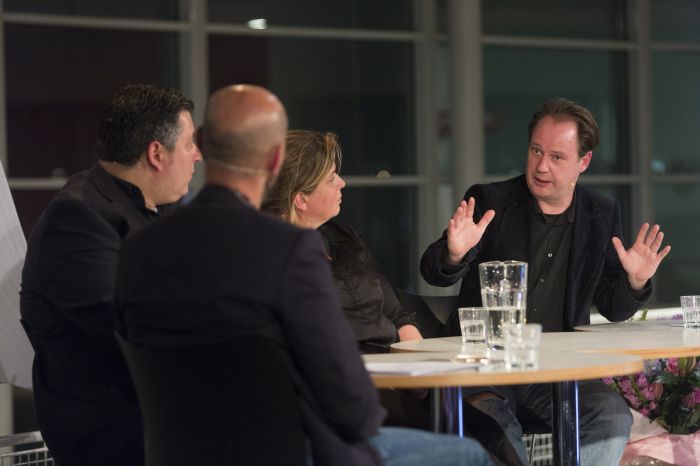 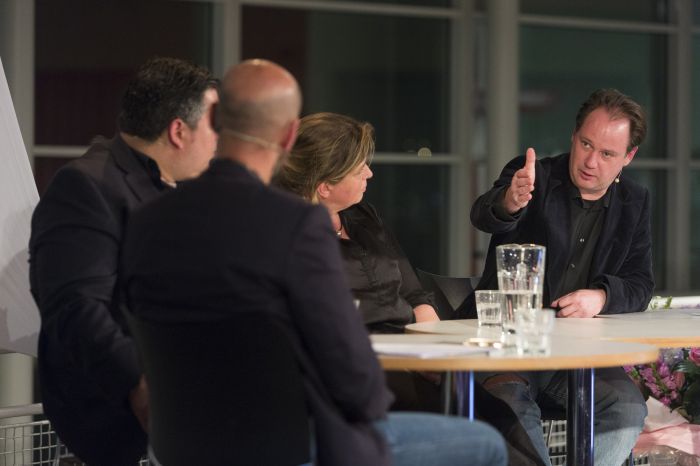 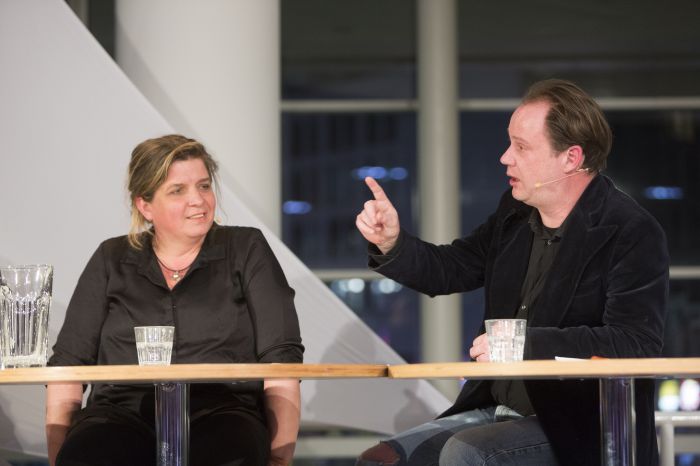 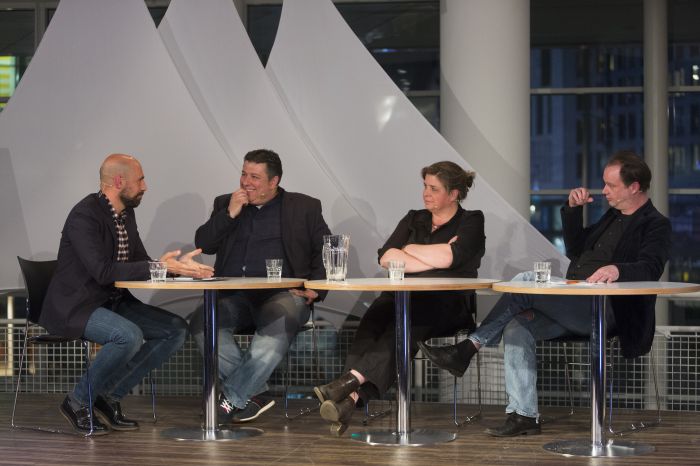 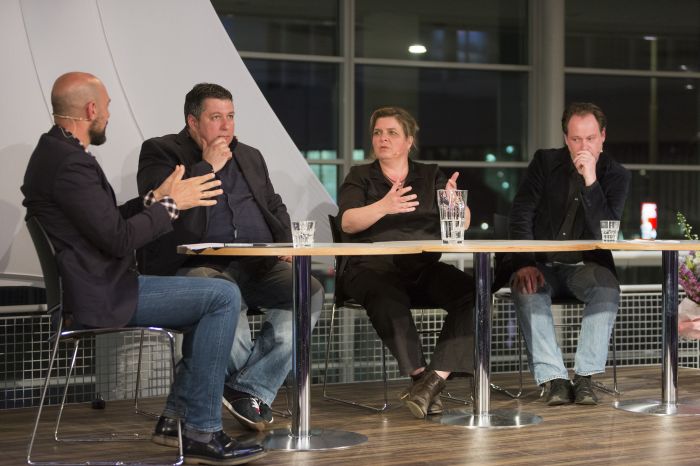 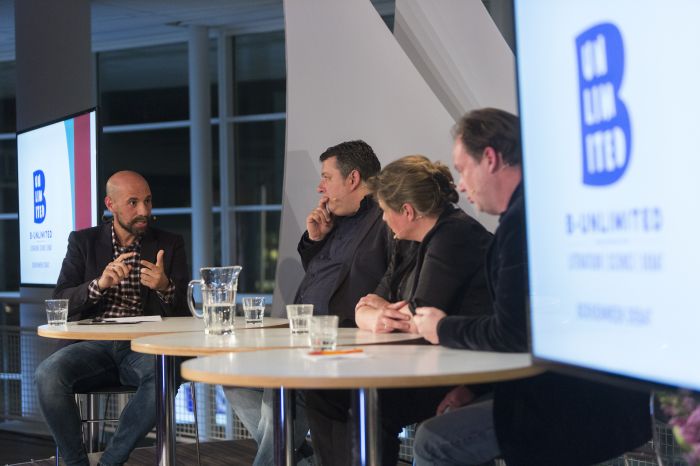 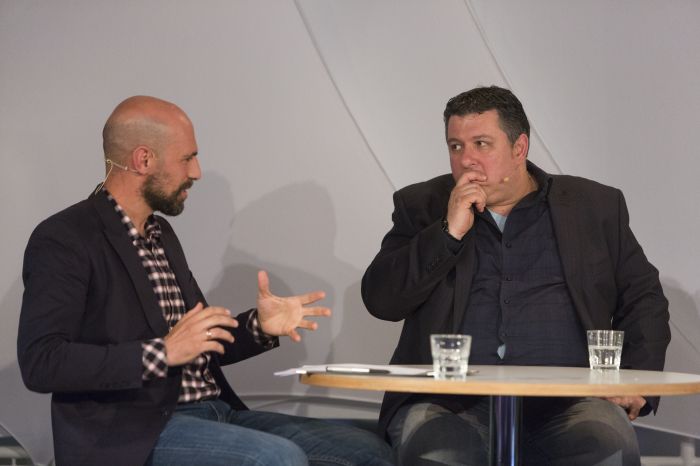 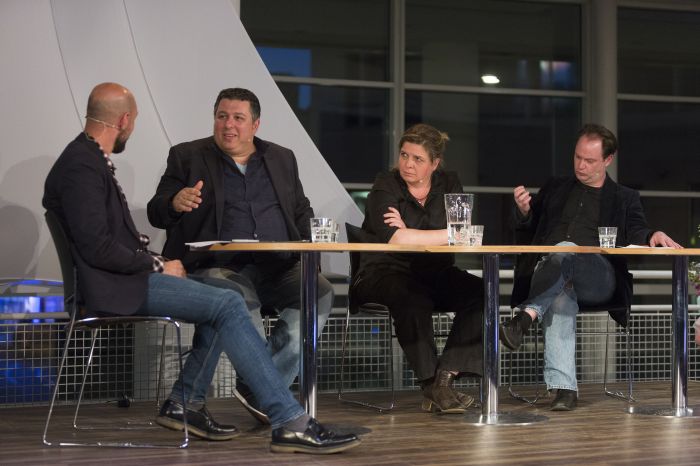 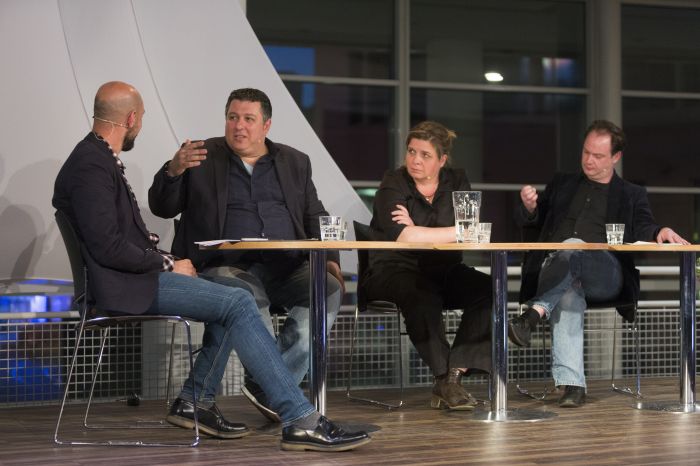 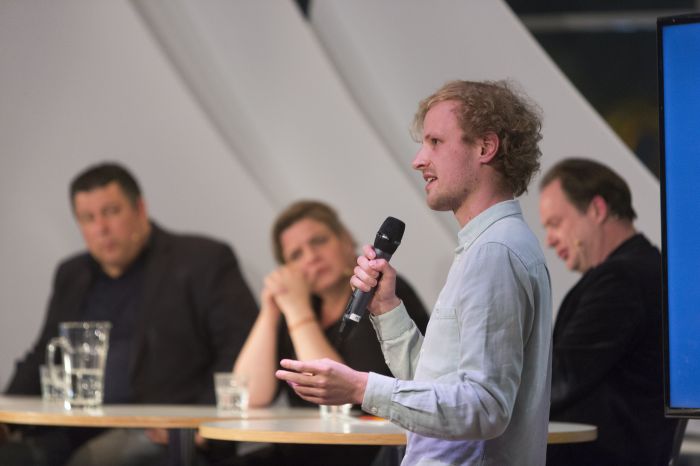 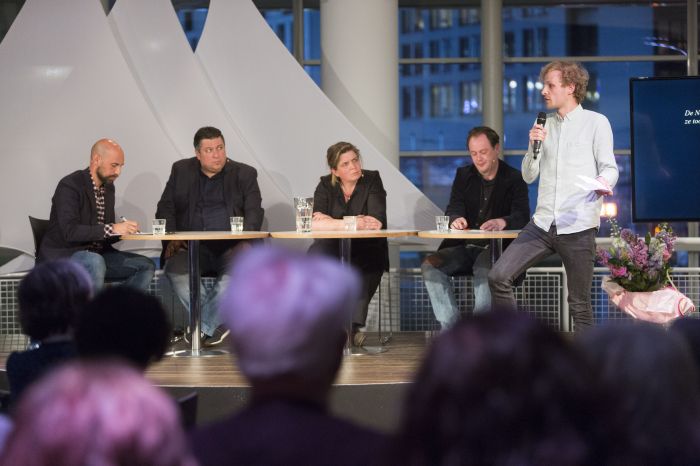 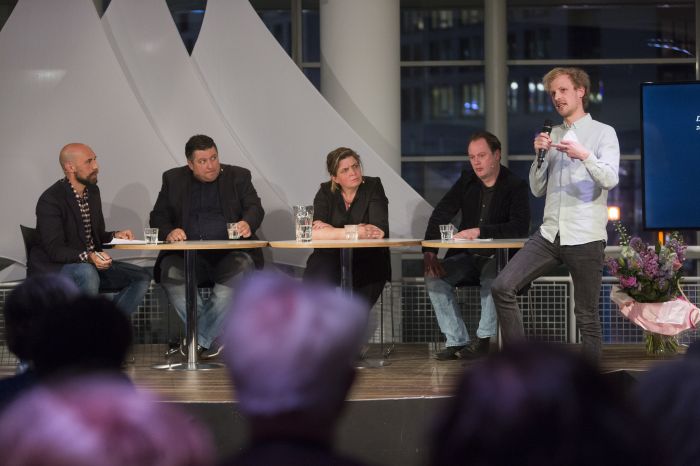 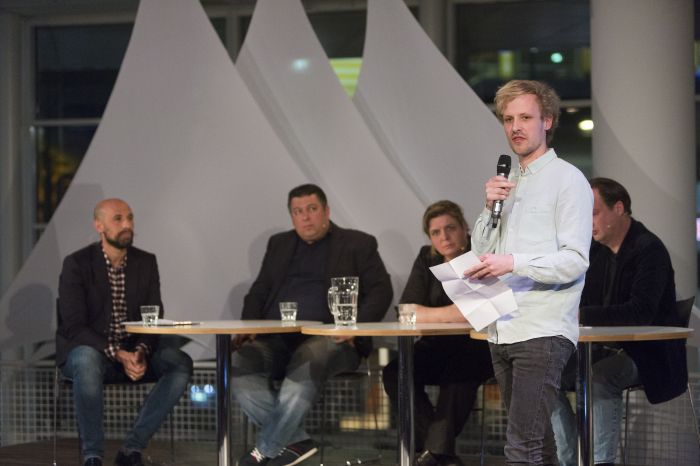 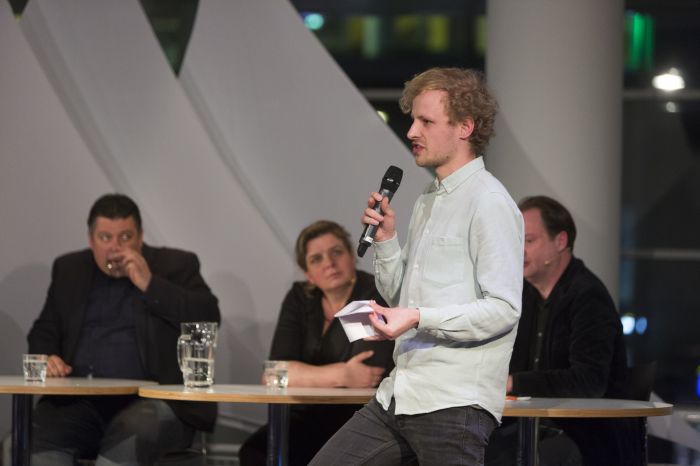 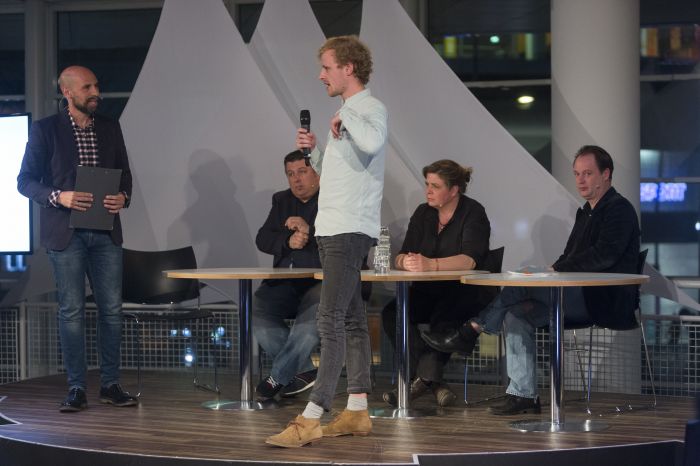 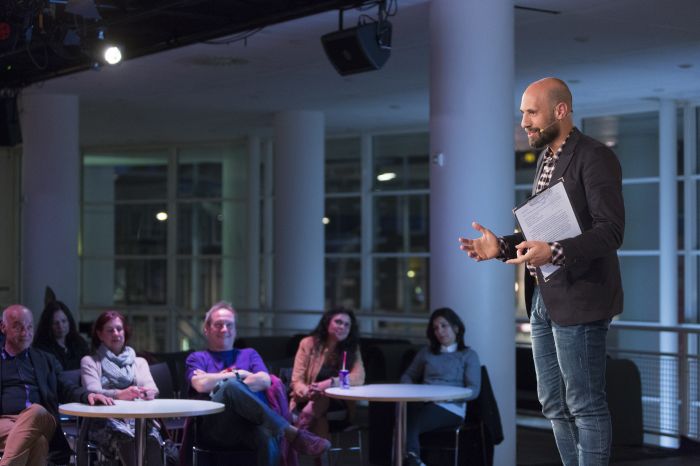